It is a remarkable thing, that should I have the means and desire to do so, I could comfortably vacation in Germany. I could spend an afternoon in Berlin, walking along a path that once split the city for a generation. I could hike the Black Forest, see the castles

On Feb. 11 the Vatican confirmed that Joseph Aloisius Ratzinger, known to most of the world as Pope Benedict XVI, has decided to resign his post, leaving the Holy See vacant for a reason other than papal death for the first time since 1417, when Pope Gregory XII resigned to

Much outrage has erupted in the Middle East in these past weeks in response to Innocence of Muslims, a low-budget internet movie trailer that portrayed Muslims as mindlessly violent and easily drawn to anger. This outrage quickly grew into protest, where the offended Muslim parties tried to fight these unfair

We live in a postmodern society: in fact, in the most promising one that has ever existed. We have cured epidemics, created previously unimaginable transportation and communications systems, conceived methods of going to different worlds and have seen life spans and life qualities go up at near exponential rates. But 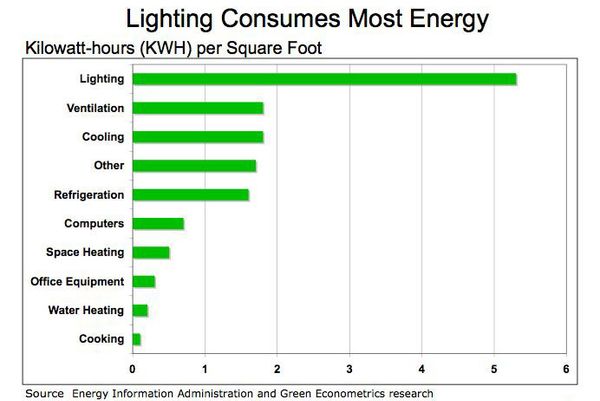 Despite hosting only about 4.5 percent of the world’s population, the United States is responsible for consuming 24 percent of the Earth’s total petrolium-based energy. According to PBS, per capita, this amounts to the average American consuming roughly the same amount of energy as two Japanese, six