After almost three years, the U.S. Women’s National Team settled their equal pay lawsuit with the governing body of American soccer. Managing Sports Editor Liza Katz ’24 explains the lawsuit and what it will mean for women’s soccer going forward. 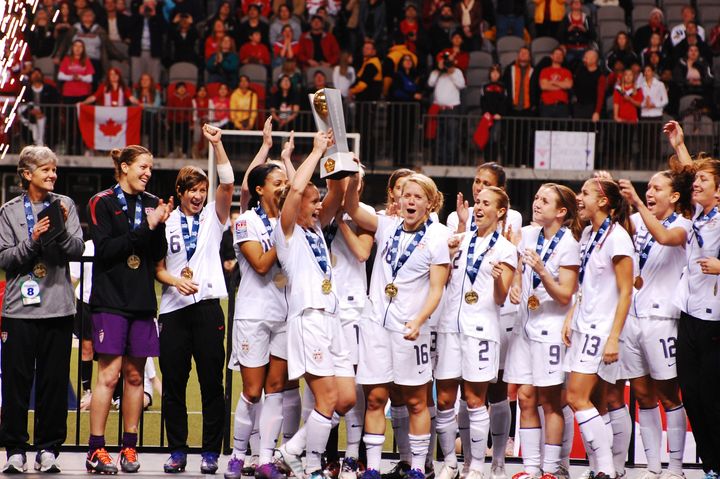