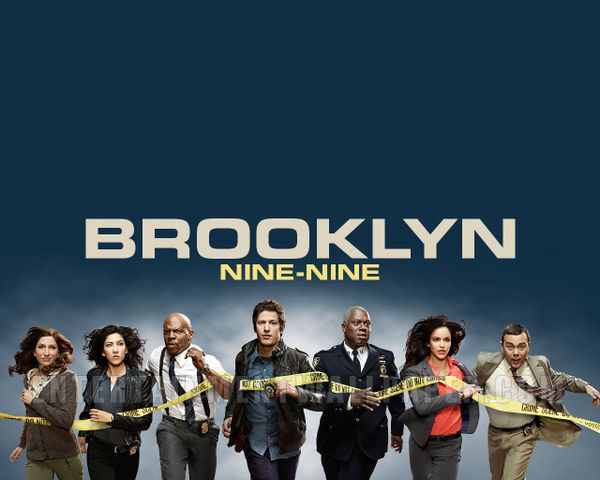 Have you heard of Fox’s newest addition to its comedy lineup, “Brooklyn Nine Nine”? Surprising viewers, critics and even actors themselves, this show recently won two Golden Globes, beating out long-standing darlings like “Parks and Recreation,” “The Big Bang Theory” and “Modern Family,” and there’s a reason why.