Offered by the counseling center’s campus mental health and wellness campaign, “Life Stories” is a series of talks that aim to “[provide] a forum for the Amherst community to come together to listen to a student, faculty or staff member talk about their lives.” The talks are held in 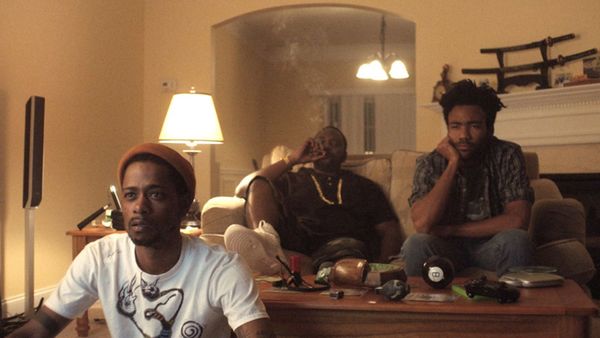 On Sept. 6 FX premiered the pilot of Donald Glover’s new series, “Atlanta.” Glover, who has done everything from writing for Emmy-winning TV shows like “30 Rock,” to releasing critically-acclaimed rap albums under the moniker Childish Gambino, takes on the roles of creator, executive-producer, writer and lead actor in 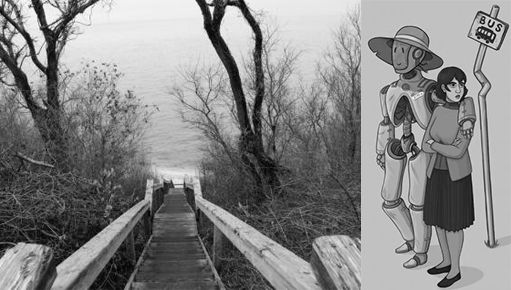 This year’s Studio Honors Exhibition launched with a gallery opening on April 26. The Exhibition, being held in the Eli Marsh Gallery in Fayerweather Hall, features the thesis work of several senior art majors, including pieces by Tess Banta ’16 and Zoe Vayer ’16. Banta presents her original story,