On Feb. 21, the revolutionary K-pop group BTS released its  highly anticipated new album “Map of the Soul: 7.” Named directly after the number of members, the album works to highlight the growth of a seven-year group who is nearing the seven year anniversary of its debut in June 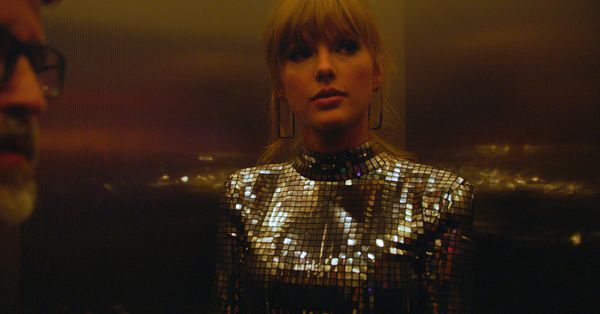 “Taylor Swift: Miss Americana” fails to deliver what I had hoped it would from pop-sensation Taylor Swift but still manages to capture the spirit of the singer in some capacity. Released by Netflix on Jan. 31, “Miss Americana: Taylor Swift” uncovers the singer-songwriter’s attempts to remedy her public persona 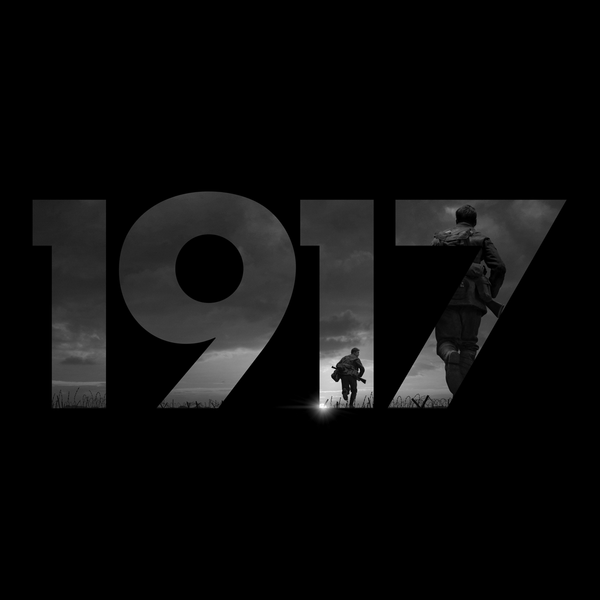 With over ten Oscar Nominations and two Golden Globe Awards including Best Film and Best Director, Sam Mendes’s “1917” is a movie that defies all expectations. Released on Dec. 25, “1917” remains a breathtaking, non-traditional war drama that takes advantage of its unique and immersive cinematography in order to 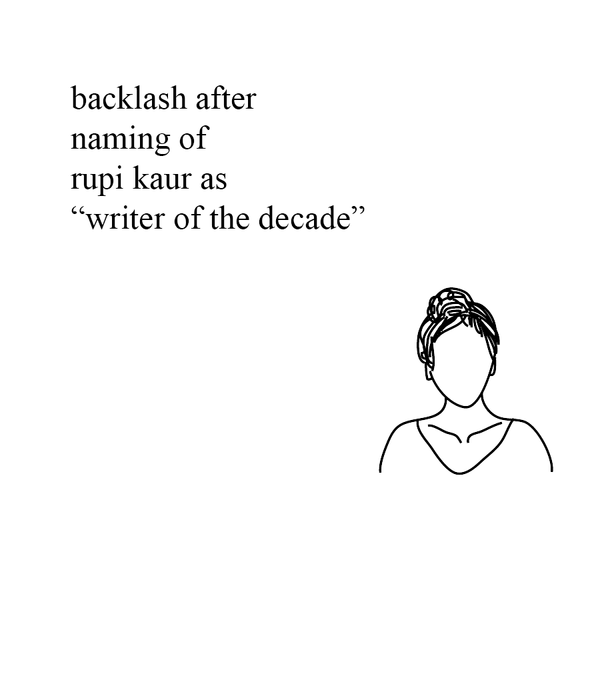 Before 2019 came to a close, Rupi Kaur, author of The New York Times’ bestselling poetry collections “Milk and Honey” and “The Sun and Her Flowers,” was declared “writer of the decade” in an article by The New Republic. The general public was quick to launch a series of complaints

Director Bong Joon Ho has done it again. In his latest film “Parasite,” Bong has released a jarring dark satirical comedy that critics have been calling the best film of 2019. The winner of the prestigious Palme d’Or award at the Cannes Film Festival, “Parasite” is an eerily chaotic 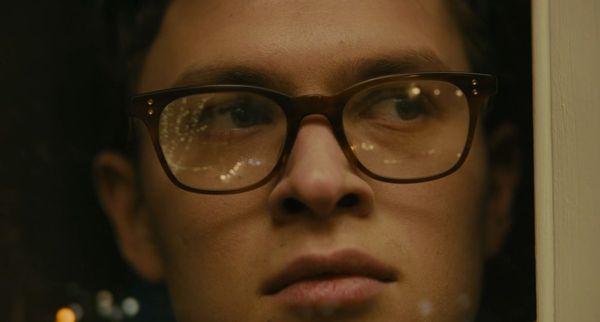 To say that the movie adaptation of Donna Tartt’s Pulitzer Prize- winning novel “The Goldfinch” was a disappointment wouldn’t be completely true. The film was everything I expected it to be — a thin, poorly reproduced skeleton of the gorgeous prose that spans Tartt’s 800-page narrative. After reading