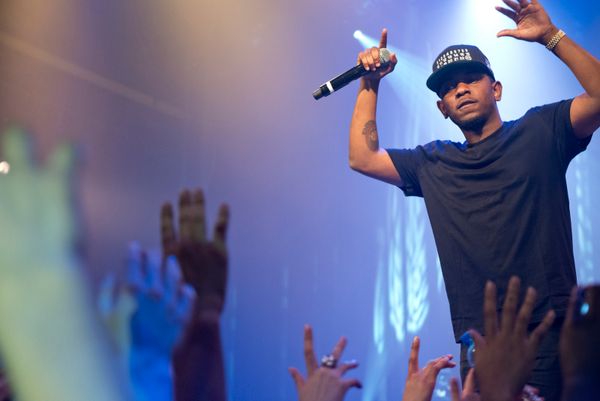 Even when he releases what seems like second-rate songs, Kendrick Lamar remains on the top of the rap game. His most recent album, “untitled unmastered.,” was released on March 4, and while imperfect and incomplete, it is still a characteristically strong effort. He advances the psychological and politically charged themes 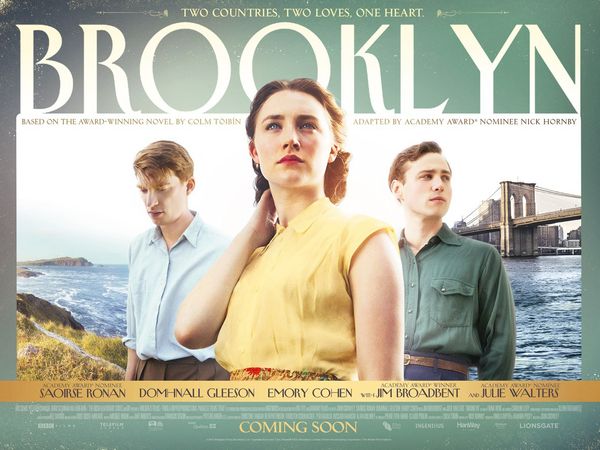 Saoirse Ronan (“The Lovely Bones,” “Hanna” and “The Grand Budapest Hotel”) and Emory Cohen (“The Place Beyond the Pines” and “The Gambler”) dazzle in “Brooklyn,” a historical drama set in the early 1950s. The film is directed by John Crowley (“Intermission” and “True Detective”) and is based on Colm Tóibín’