The college will require all students to be fully vaccinated against Covid-19 before returning to campus for the Fall 2021 semester, the President’s Office announced on Friday, April 23. In the letter addressed to students, faculty and staff, President Biddy Martin relayed that more information will follow concerning how to request a medical or religious exemption and how to submit confirmation of vaccination. Martin also stated that the college is “very hopeful” that pandemic-related safety mea 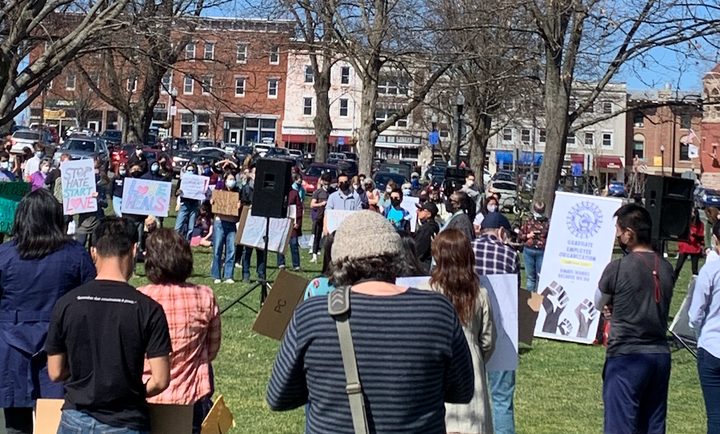 Last Wednesday, the Association of Amherst Students (AAS) issued a statement of solidarity with Asian Americans in the Amherst College community following the Atlanta spa shootings [https://www.nytimes.com/2021/03/17/us/atlanta-spa-shootings.html] on March 16. This statement ended with a call for an independent major and department of Asian and Pacific American Studies at the college, recognizing the role of higher education in pushing back against harmful stereotypes at a societal level. Next

This past November marked the fifth anniversary of Amherst Uprising, a multi-day sit-in of Frost Library led by students who demanded attention and change surrounding racism on campus. Yet, for many, the Uprising didn’t begin — or end — in the confines of the library foyer five years ago. Rather, it marked just a moment in a centuries-long struggle for racial justice and Black equality within the institution. The activism bred by Amherst Uprising was not new or unprecedented but embodied tradit 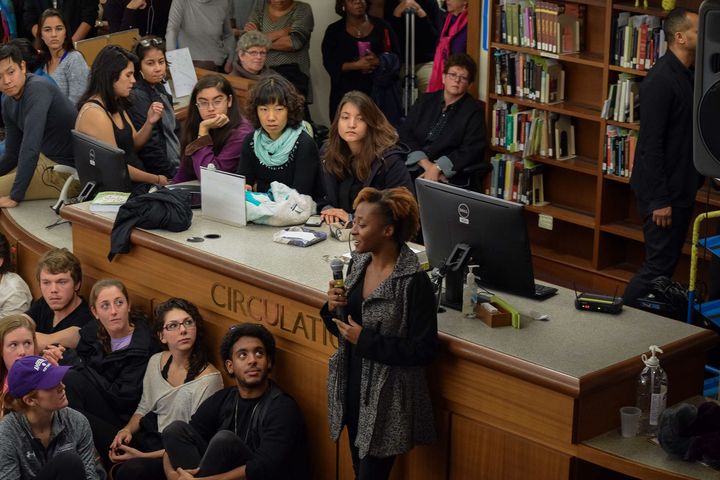