Sport’s Obsession With Testosterone: A History

In a follow-up to an early 2021 article detailing state laws preventing transgender athletes from competing in women’s sports, Managing Sports Editor Liza Katz ’24 discusses the socio-political implications of those biases on sports through the lens of the recent Lia Thomas controversy. 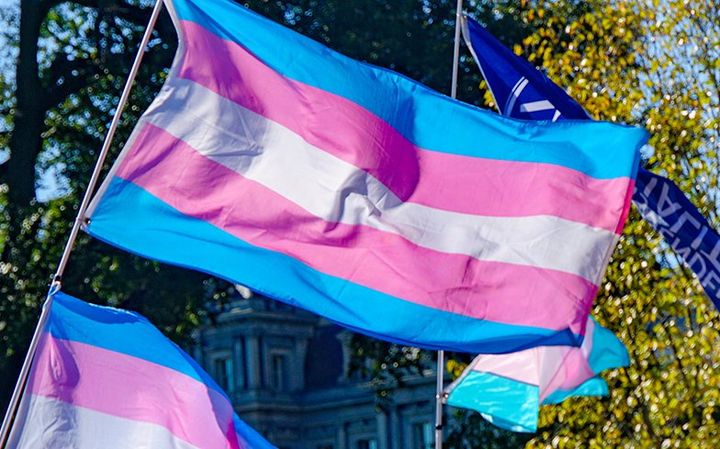 It is no secret that modern day athletes are among some of the wealthiest people on the planet. This fact has only been accentuated by the recent contract extensions of San Diego Padres’ shortstop Fernando Tatís and Dallas Cowboys’ franchise quarterback Dak Prescott. The two deals are record-setting in their own ways and illuminate the rapidly increasing price tags for premium athletes in professional team sports, while simultaneously furthering the pay disparity between male and female athletes