What’s Next for the USMNT After Their Olympic Qualifying Nightmare?

After their 2-1 loss to Honduras on March 28, the United States Men’s National Soccer team (USMNT) saw their Olympic hopes slip away. With the loss, the team was ousted in the semifinals of the Confederation of North, Central America and Caribbean Association Football’s (CONCACAF) elimination-style tournament, falling just one win short of clinching a spot on the Olympic field. At first glance, the team’s failure to qualify for the Tokyo Olympics (which were rescheduled to summer 2021 due to t

Musings of a Monarch: an Interview with His Serene Highness Prince Albert II

A photo of Prince Albert II and his mother Grace Kelly at Commencement Ceremony on May 30, 1981. His Serene Highness Prince Albert II of Monaco is the 32nd hereditary ruler of the principality of Monaco. His reign began in 2005 and continues to this day. Prince Albert II was the only son of  Prince Rainier III, and his wife, Princess Grace Kelly. He was baptised on April 20, 1958 with Queen Victoria Eugenia of Spain and Prince Louis de Polignac as godparents. The prince graduated from Amherst Co 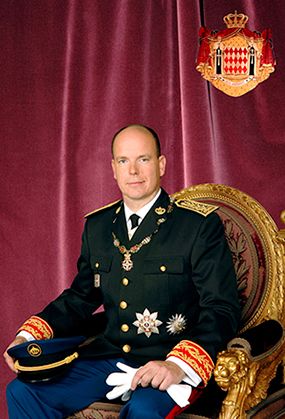