Amherst’s fourth annual LitFest featured a variety of master classes — an intimate teaching experience with the festival’s featured writers. The workshops are organized around different themes to introduce students to creative writing techniques in a hands-on setting. These workshops serve as a strong example of how the Amherst 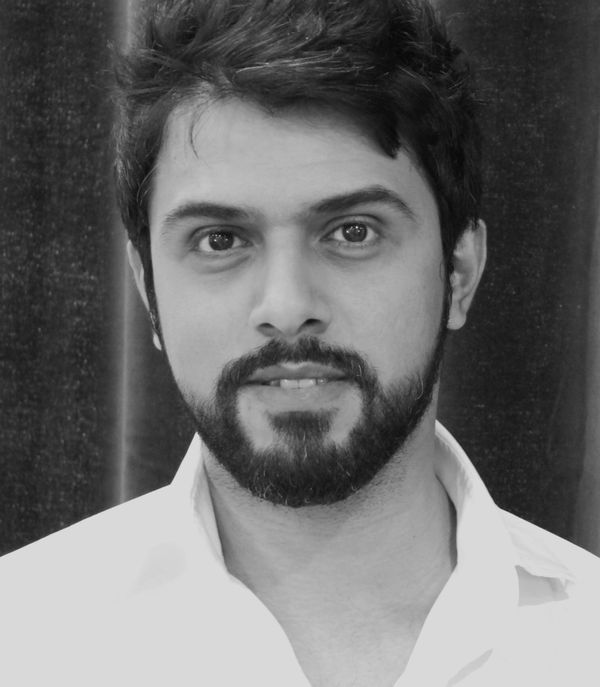 On Thursday, Oct. 18, Amherst presented “An Evening of Arabic Music and Literature” in Cole Assembly Room — the first iteration of an event which the school hopes to make an annual tradition. The evening brought a little bit of the Middle East to Western Massachusetts, with the moving music of 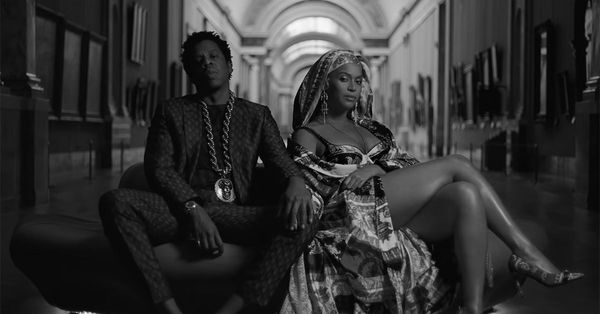 Beyoncé Knowles-Carter and Jay-Z are the musical power couple of our generation. Both artists have defined their respective genres of music, turned heads with outlandish performances and continued to make waves, album after album. The pair is also known for being politically outspoken, a trend continued in their recent music