A New England sports fan reflects on Tom Brady's retirement, describing his Patriots tenure as nothing short of a religious experience. 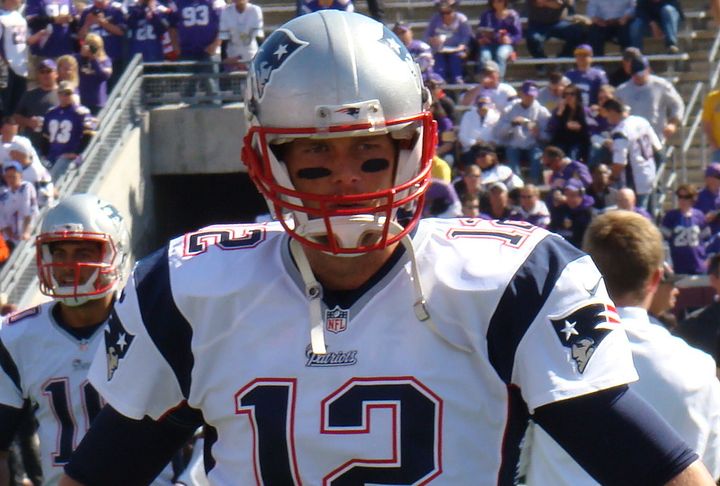 What's the Deal With Aaron Rodgers?

On April 29, the morning of the NFL Draft, a report came out [https://www.espn.com/nfl/story/_/id/31359453/aaron-rodgers-want-return-green-bay-packers-sources-say] that the league’s reigning Most Valuable Player (MVP), Aaron Rodgers, no longer wanted to play for Green Bay Packers general manager Brian Gutekunst. This announcement shocked the sports world,  as Rodgers has been in Green Bay since being drafted by the Packers in the first round of the 2005 draft and has been outstanding at quar

Following the loosening of the Center for Disease Control’s (CDC) mask guidelines earlier this week in which fully vaccinated people “no longer need to wear a mask or physically distance in any setting” [https://www.cdc.gov/coronavirus/2019-ncov/vaccines/fully-vaccinated-guidance.html] unless required by specific regulations, Buffalo Bills wide receiver Cole Beasley took to Twitter to voice his opinion on the matter. The thread began with Beasley responding to a CNN tweet that quoted president