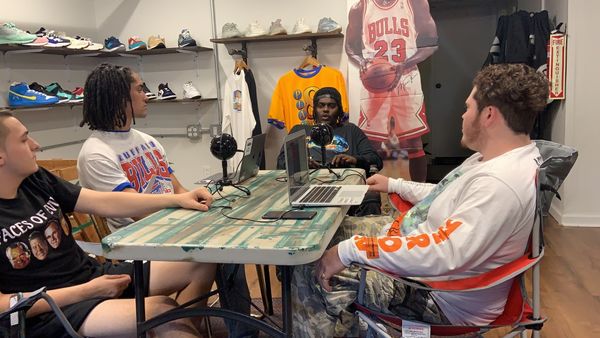 After NYU journalism school, John plans to develop his music media platform into a self-sustaining business. Photo courtesy of Noah John ’21. At a college like Amherst, it is easy to follow the beaten path. The trail markers that guide most students are getting good grades, securing an internship that

As the only Christian a cappella group at Amherst, faith is central to Terras Irradient’s performance. In a normal year, the choir shines on stage, making music only with the sounds of their voice. But do these key elements of their performance translate to Zoom? Even with their members

During a normal year, the performers of Mr. Gad’s House of Improv, the college’s oldest improv comedy group, sit face-to-face with their audience. Each Monday night, they would take audience suggestions, run into the crowd and play with the intimate dynamics of live improv comedy. But what does

Over the last 200 years, many things have changed about Amherst. The student body is no longer all white, all male and all rich. The smallpox-spreading “Lord Jeff” mascot has been replaced with the image of an extinct animal. And there is a new Science Center which costs almost as

Why is it, amid global crises like climate change, the pandemic, rising poverty and social inequality, that Amherst students feel the need to debate which of their fancy study spaces they prefer? But while the question “Science Center or Frost?” may seem trivial, I feel that, because we are

Small pieces of snow, carried by the wind, sail across the First-Year Quad and collide with red bricks. In many ways, it is a typical winter in Amherst. The college has entered its second full semester during the Covid-19 pandemic, but it is clear to everyone on campus how different

Out of the never-ending stream of TikTok memes, “Among Us” has emerged as the game of the moment. The game takes place in the lonely expanses of space, where players work to thwart or support a parasitic, alien impostor in a spaceship riddled with various tasks that need to be

After months of seclusion and reclusion, many students have finally returned to the Amherst campus. Nearly all the elements of pre-quarantine life have been maintained in some way: academics, extracurriculars, social life, the campus itself. But what about romance? Even in normal times, dating is fresh and risky. But what

“The Common,” the biannual literary journal based at Amherst College,  just released its 19th issue during the peak of COVID-19’s isolating effect, on April 27. It’s a time that presents both challenges and new opportunities for such a publication. When all heads are turned towards the small, 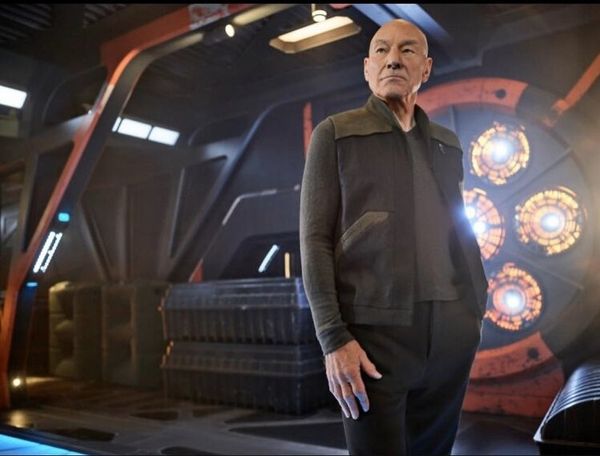 Ten-year-old me would be thrilled to see “Star Trek: Picard” hit the screen. Star Trek was an important part of my childhood (yes, I’m a nerd) — not the 60s, William Shatner, bodysuit-wearing, original “Star Trek,” but its self-reflective, late-90s, bodysuit-wearing younger cousin, “Star Trek: The Next Generation.” Having never 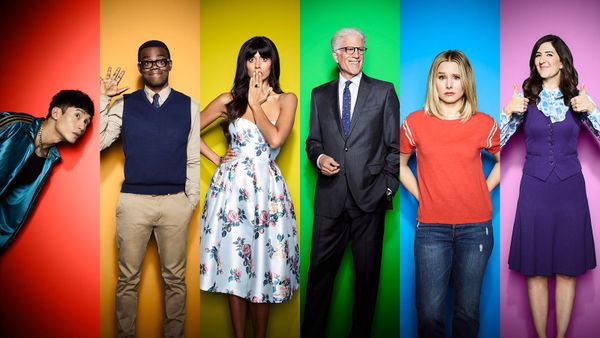 Note: This review contains spoilers of “The Good Place’s” finale. Few shows attempt to challenge their viewers while making them laugh, and even fewer shows do it as well as “The Good Place,” which aired its series finale Jan. 30. The NBC comedy, which explored the ethical and comedic 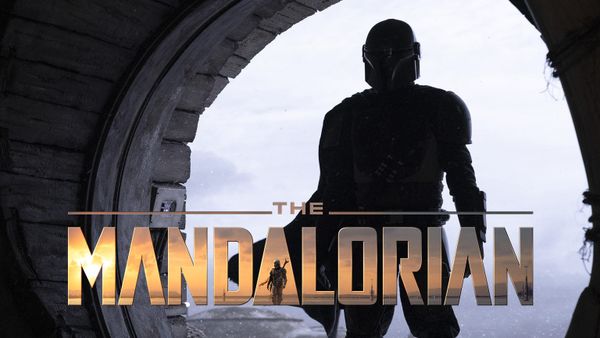 “The Mandalorian” has a lot to prove. It is the first “Star Wars” adaptation to be a live action TV show, as well as Disney’s first new “Star Wars” content exclusive to Disney+, the recently-launched streaming service. Ultimately, “The Mandalorian” holds up to fans’ expectations, redefining the beloved franchise 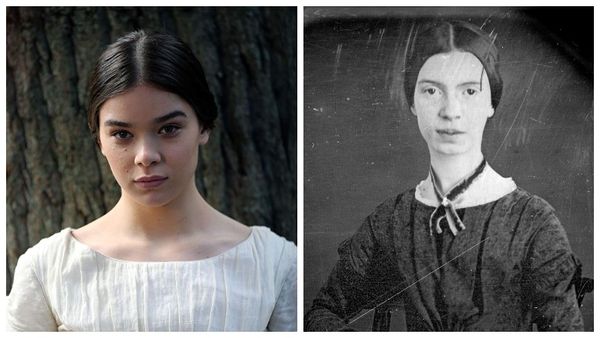 If Amherst, both the college and town, bears the mark of any single person it would be Emily Dickinson, whose image hangs in Johnson Chapel alongside our past presidents and whose house sits comfortable in town on the perimeter of campus. The house where she grew up and lived is 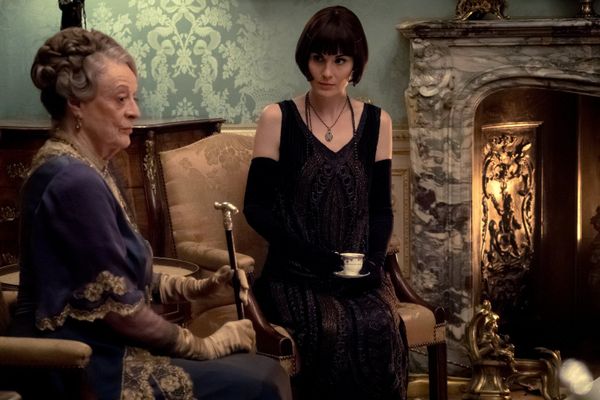 Who is the “Downton Abbey” movie meant for? I see this question as an impediment in the creation of any TV movie that must both cater to a fervent fan base (even if it is made up of mostly old people, in the case of “Downton Abbey”) and a public 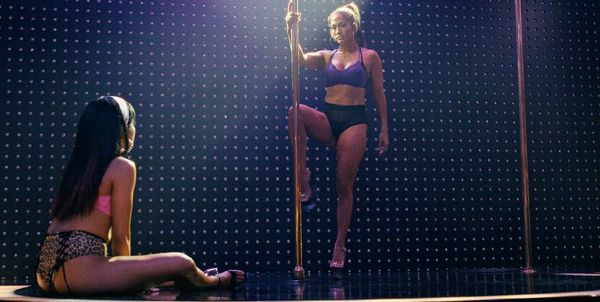 It’s hard to call “Hustlers” a movie about stripping. Yes, the ensemble of characters is comprised of strippers at a strip club, most notably Constance Wu as Dorothy, the new girl in the club, and Jennifer Lopez as Ramona, both a motherly mentor and mafia leader. But the cast