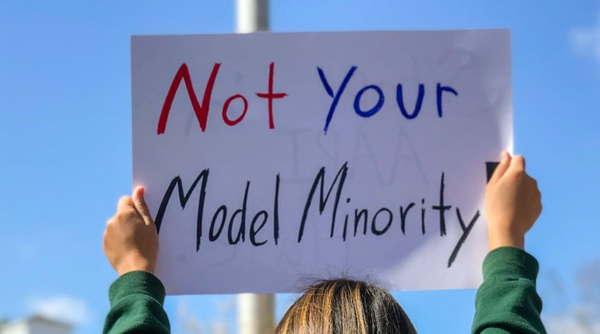 Contributing writers Karen Lee ’25 and Eleanor Lee ’25 call for solidarity in the fight for A/P/A studies and against the erasure of the work of AAPI student activists. 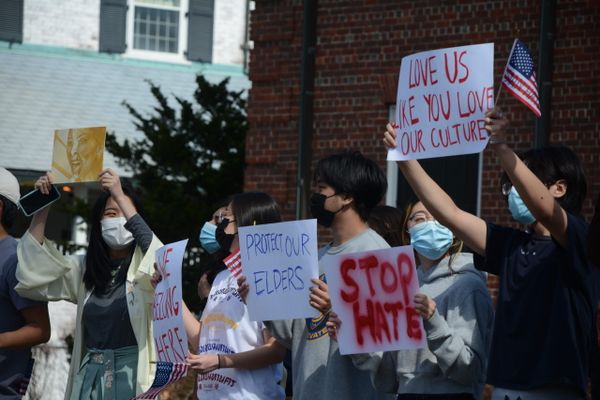 Header photo courtesy of Jess Li ’24. A Stop Asian Hate rally following the recent Atlanta spa shootings was held on Saturday, March 27 in front of Porter and Garman House. The gathering of Amherst students, staff and faculty was part of a larger public rally organized primarily by

It has been an extremely hard week for people of Asian descent living in the United States after eight people, including six Asian women, were murdered in the March 16 Atlanta spa shootings. We all know that the story of anti-Asian racism didn’t start on that day, though it

Last Wednesday, the Association of Amherst Students (AAS) issued a statement of solidarity with Asian Americans in the Amherst College community following the Atlanta spa shootings on March 16. This statement ended with a call for an independent major and department of Asian and Pacific American Studies at the college,