Over the past decade, the research and instruction department has evolved from simply helping with assignments to thinking more broadly about the meaning and practice of research at the college. The Student spoke with six librarians to learn more about this shift and how they approach their work. 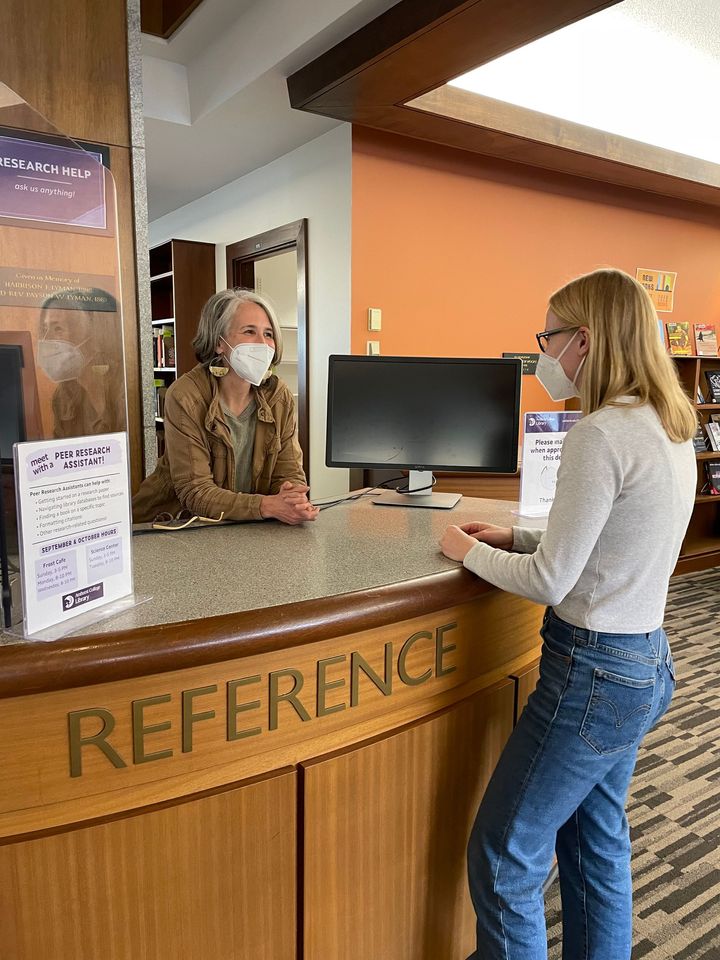 Fall in Love With the Pioneer Valley

The Editorial Board offers suggestions on fun fall-themed activities and places to visit in the Pioneer Valley.

Sally Kim is an assistant professor of biology and neuroscience. She received a bachelor’s degree in psychology from Haverford College and a doctorate in biomedical sciences at the University of Texas, Houston. Q: Where were you before coming to Amherst? A: I was in Silicon Valley in the Bay Area. I was working at Stanford both doing research and teaching [undergraduates] over there. Q: What is your research and what inspired it? A: I did more bioengineering when I was at Stanford, but my la

College Admits Eight Percent of Applicants for Class of 2025

The college released its admissions decisions for the class of 2025 on March 29, admitting eight percent of a record-breaking 14,000 applications, Dean of Admission and Financial Aid Matthew McGann told The Student. The number of applicants for the 2020-21 admissions cycle increased by 32 percent compared to last year’s pool of 10,601, and the admit rate decreased by four percentage points. Decisions were released at 18:21 (i.e. 6:21 p.m.) Eastern Standard Time, a nod to Amherst’s founding in 18

A Story 200 Years In The Making: The College Celebrates its Bicentennial

On Feb. 24, President Biddy Martin officially launched the Amherst College Bicentennial. She emphasized the twofold commitment of the bicentennial in a prerecorded video: celebration of the past and an ongoing commitment to the central tenets of the liberal arts education. Originally slated to kick off in-person last fall, most of the Bicentennial celebrations were adjusted for a later start because of the Covid-19 pandemic. More recently, the college celebrated its 200th anniversary with a “Ma

College Plans to Host In-Person Commencement on May 30

The college intends to have an in-person commencement ceremony for the class of 2021, President Biddy Martin announced in an email to the college community [https://www.amherst.edu/news/covid-19/community-messages/staying-in-touch/node/796159] on March 19. All seniors, regardless of their current location, are invited to participate. Seniors may also invite two guests to the ceremony, though individuals arriving from off-campus must comply with an intensive testing protocol prior to the event.

The College Board will discontinue SAT Subject Tests and the optional essay section on the SAT, according to a recent announcement on Jan. 19 [https://blog.collegeboard.org/January-2021-sat-subject-test-and-essay-faq]. The decision-making process was accelerated as testing centers closed during the pandemic and led many colleges, including Amherst, to make the tests optional or to permanently suspend consideration of them. The College Board’s decision reflects a broader trend among undergraduate

By Zach Jonas and Sophie Wolmer '23

The college transitioned from ACData to the digital Workday system for human resources, finance and shared services business processes in early January. Workday is a cloud-based application software that was designed to centralize the storage and organization of Amherst workplace information. The process of moving from the decades-old ACData HR system to the Workday platform has been a monumental, two-year undertaking for the college administration, including the physical transfer of years of pe

Although the counseling center cannot offer services to out-of-state students, it still offers counseling for on-campus students and students in Massachusetts. Photo courtesy of Emma Swislow ’20.Throughout the year, the college has grappled with the difficulties of serving the needs of a student body that is scattered across the country, and even across the world. The same is true with regards to providing mental health support for students. The college has worked to offer an array of mental hea 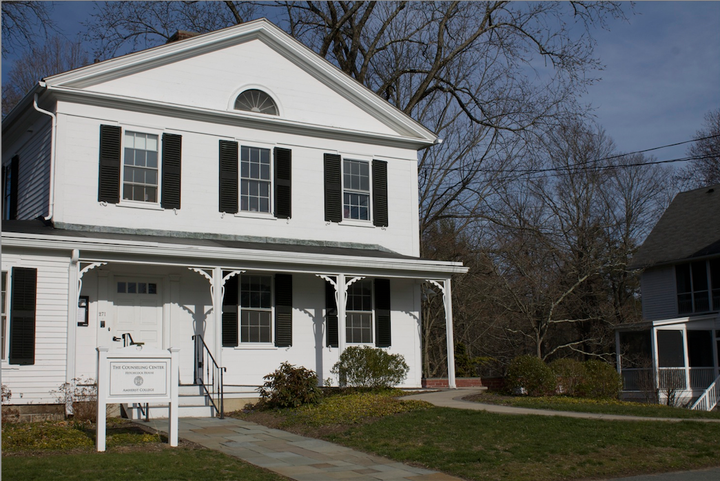 If you would like to join the news team, please send an email to [email protected] and [email protected] We look forward to adding to the list of names below! Ani Graf ’24 — Ani is a first-year student planning to major in psychology from Waunakee, Wisconsin. In addition to writing for The Student, she looks forward to joining the rowing club. She loves reading, taking her German Shepard on hikes and trying new brands of Kombucha. Fiona Anstey ’24 — Fiona is a first-year news writer from 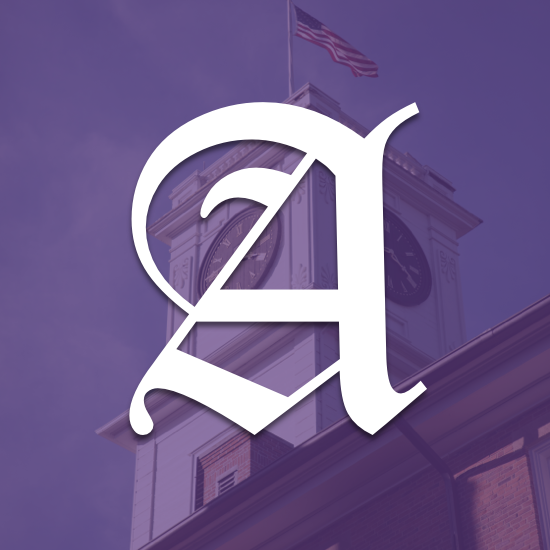