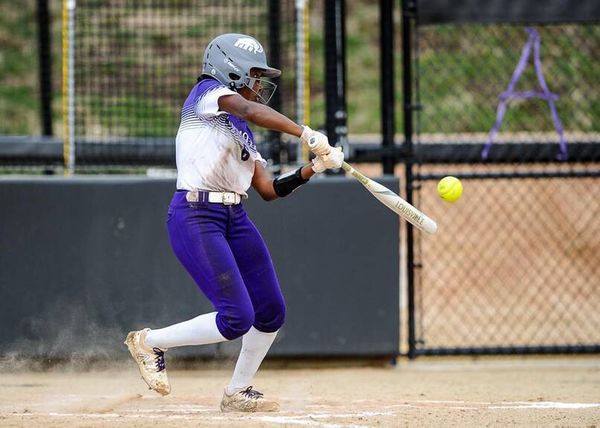 In between downpours, the softball team battled rival Williams in a weekend series. The matchup saw three games, one on Friday at home and a double header on Sunday in Williamstown. The first game was a pitcher’s duel, as Lorena Ukanwa ’19 battled Williams ace Mackenzie Murphy. Hitting for 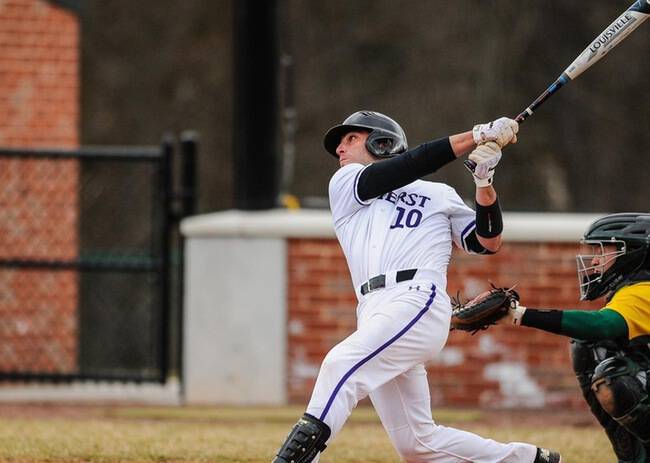 The Mammoths continued their strong start to the season in their series against rival Williams, sweeping both games of the Saturday doubleheader in Williamstown before dropping Sunday’s game at home. After losing two of three games last weekend against Wesleyan, this was a strong rebound performance for Amherst. Andrew 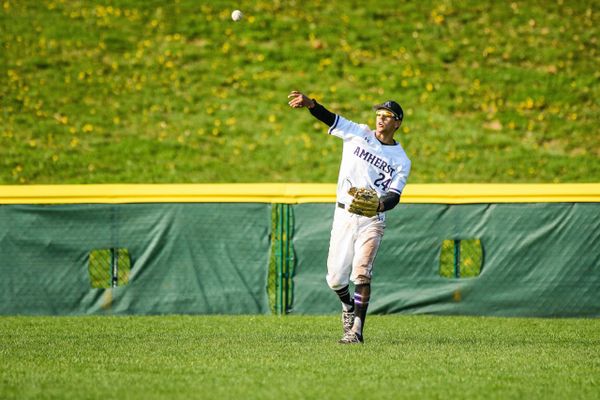 The Mammoths traveled down to Florida during spring break to begin their season, finishing the week with five wins and three losses altogether. Two of these losses came against ranked opponents, Concordia University Chicago and the University of Southern Maine. Following their strong performance, outfielder Joe Palmo ’21 was recognized 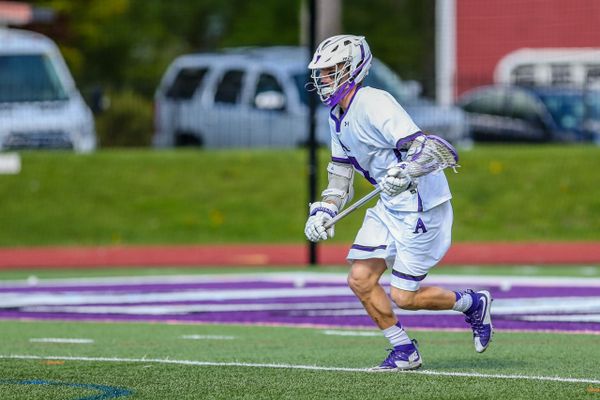 The men’s lacrosse team kicked off their season by thrashing Colby College with a score of 24-6. The Mammoths put up nine goals in the first quarter, including an 8-0 run to start the game. By halftime, Amherst was leading 17-3. From there, the team coasted in the second

The women’s swim and dive team came in third place this past weekend at the NESCAC championships, finishing behind first-place Williams and second-place Tufts. Although Williams won for the sixth straight year, the Mammoths put up a strong showing with 13 athletes reaching the podium in their respective events.

The Amherst men’s swim and dive team suffered their first loss of the season on Feb. 2 falling a score of 189-111 against the Massachusetts Institute of Technology (MIT), whose team is ranked fifth in the nation. However, the Mammoths were able to rebound and defeat Springfield College the 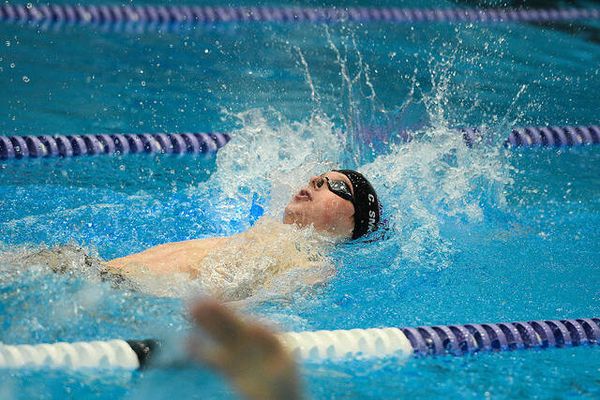 The Amherst men’s swim and dive team continued its strong start to the season with a complete sweep of all 16 events when it traveled to Middlebury this past weekend, winning by a score of 224-73. The dominant win brought the Mammoths’ season record to 3-0 and was their 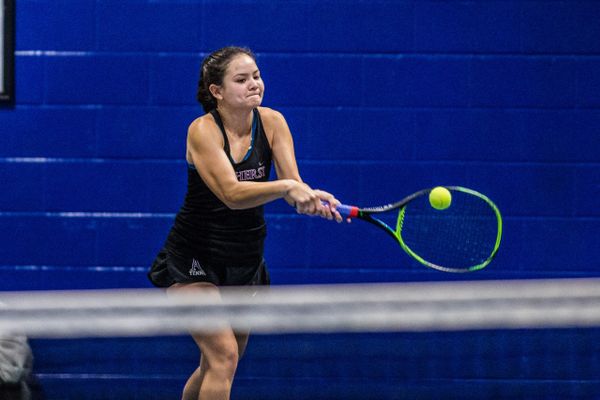 The Amherst women’s tennis team continued its impressive fall season at the New England Intercollegiate Tennis Tournament, which was hosted by local schools Smith and Mount Holyoke. Dominating all opponents, three Amherst pairings reached the semifinals of the doubles bracket, which led to an all-Amherst championship match, with top-seeded